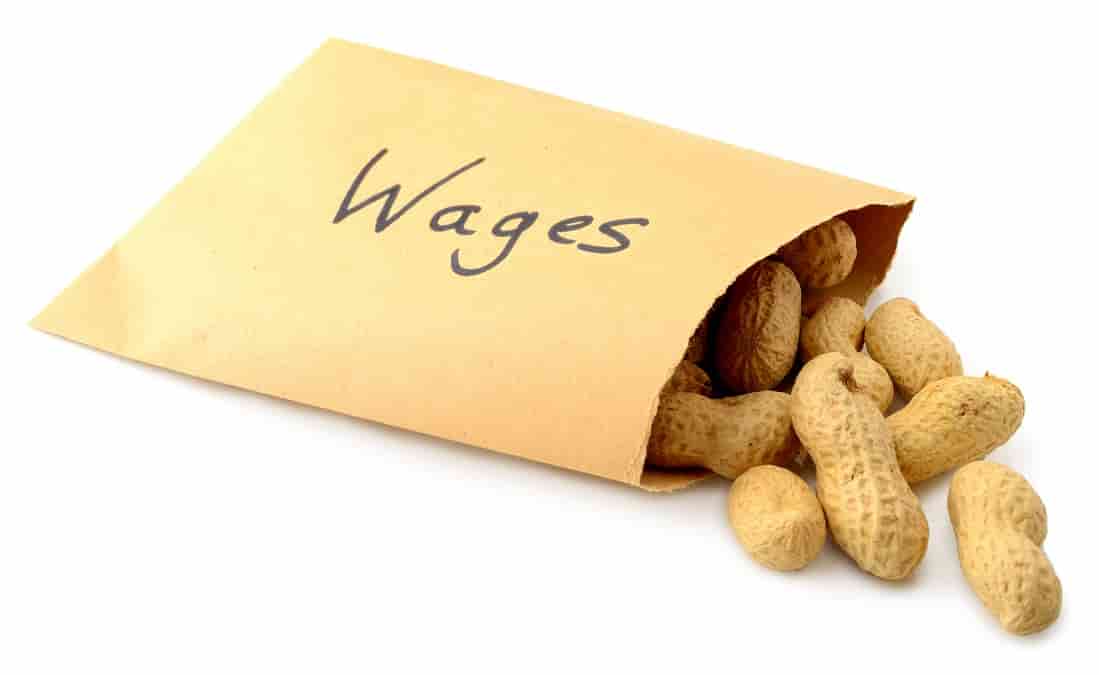 High street names such as John Lewis, The Body Shop and One Stop Stores have been fined for breaching minimum wage requirements.

The news came after an investigation launched by HM Revenue and Customs (HMRC) revealed that between 2011 and 2018, 191 employers underpaid over 34,00 workers by a whopping 2.1 million pounds.

Those concerned have been fined a total of £3.2 million and forced to pay back the money they owed to their staff.

According to gov.uk, 47 percent of these companies deducted pay from workers’ wages for items such as uniforms and expenses, while 30 percent failed to pay workers for the time they’d worked. Meanwhile 19 percent paid an incorrect rate to people on apprenticeships.

The Business Minister, Paul Scully, said: ‘Our minimum wage laws are there to ensure a fair day’s work gets a fair day’s pay – it is unacceptable for any company to come up short.

‘All employers, including those on this list, need to pay workers properly.

‘This government will continue to protect workers’ rights vigilantly, and employers that short-change workers won’t get off lightly.’

It’s a very difficult time for workers – but it’s especially difficult for those on low wages. They are often at the sharp end of the retail industry or caring for the sick while dealing with long hours and difficult conditions.

For them, the minimum wage provides an essential bulwark against poverty and abuse, so it’s heartening to see the government using its powers to call employers to account. But we mustn’t stop there. Higher wages and better standards of living for workers are noble ends in themselves and must be part of this country’s post-lockdown recovery plans.

We are told that this government is ‘committed to protecting workers’ rights’ and we  believe that they have largely shown themselves to back their words up with affirmative action. But there still remains the thorny question of raising the minimum wage, while putting forward plans to abolish zero hours contracts and improve the quality of jobs available to the market.

Without coherent plans to address these issues, many workers will still find themselves worrying about where their next meal is coming from.