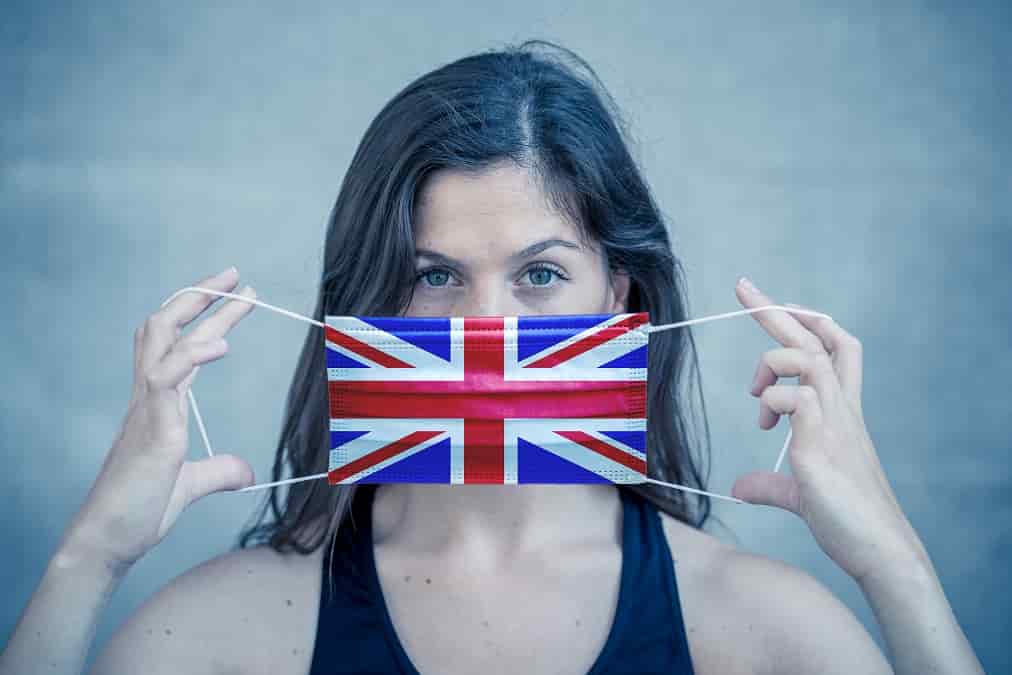 The Workers Union has backed Britain to see off Omicron.

In a statement released this morning, a spokesperson for the organisation said: ‘Another Christmas is under siege from COVID, as the new Omicron variant cuts a swathe through the country. But we’re backing the British people to face down this new threat to our way of life. We’ve taken a battering before and come out of it united in strength and purpose and we shall deal with this challenge in just the same way. With the right protections and support, we can get through this.’

The announcement came after fresh reports of the extent of the COVID crisis began to emerge. On Monday, the health secretary Sajid Javid announced that current infection rates were running at 200,000 people a day. In order to combat the spread of the virus, the government has launched a series of measures, including last week’s restrictions and a campaign to deliver more than 1 million booster vaccinations a day.

At the same time, the Prime Minister, Boris Johnson, has been hit by a barrage of criticism from business leaders worried that the government’s pronouncements are overplaying the effect of the new restrictions. The head of the CBI employers’ federation, Tony Danker, said: ‘We are concerned that the rhetoric from some in government risks instilling a lockdown mentality when in actual fact the proposed measures are far short of that.’

Mr Johnson also has to contend with disquiet from his own backbenchers, many of whom are deeply unhappy about “Plan B measures” that include more guidance on working from home, increased mask wearing and “COVID certification” designed to gain admittance to certain venues.

The current situation is the one that everybody feared and nobody wanted. The government, committed to protecting the needs of an under-pressure NHS and the need to deliver economic stability,  has had to calculate and recalibrate the most difficult of equations, balancing lives with livelihoods on a daily basis.

This is not an easy task, particularly when recent news stories have proved such an unwelcome distraction. Nonetheless, the simple fact remains that decisions have to be made and we must congratulate those with the guts and mettle to make them – even if we cannot offer our endorsement at every turn.

It is with some disappointment, then, that we’ve seen much of the current debate dissemble and unseat, rather than bind us together in our hour of need. With Omicron sweeping the nation and working people suffering the consequences, what we need least of all is a public bunfight between politicians and business about restrictions that aim to protect life – the most precious resource of all.

So we say to everyone, no matter what interest group they represent, that they must do their bit to come together and promote national unity. Yes the government must monitor the business sector closely and provide financial impetus where appropriate. But at the same time, business leaders should respect the severity of the situation and do their bit to work with politicians to create a coherent response to the problem.

As we said at the top, we can get through this if we stick together.  Now it is up to all of us to make good on that assertion.