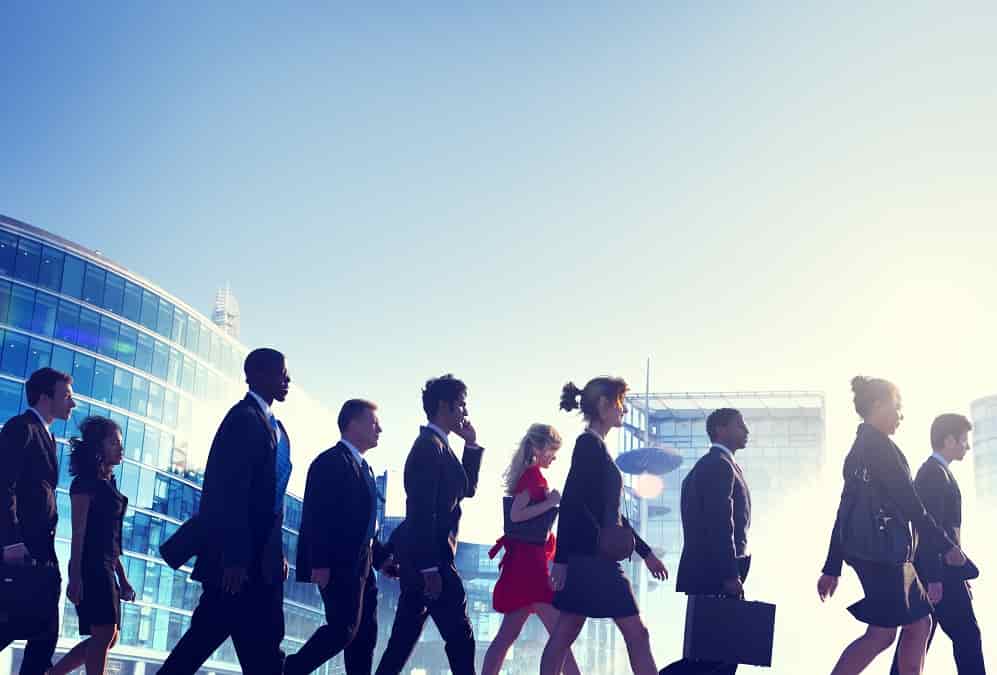 The Workers Union is calling for ‘extra support’ for workers returning to the office.

The statement was released after the Prime Minister, Boris Johnson, removed the advice to work from home where possible.

Commenting on Mr Johnson’s decision, a spokesperson for The Workers Union said: ‘Now that workers in England have been advised to discuss returning to the office with their employers, we think it is a good time to take stock and put appropriate procedures in place. Companies must resist the urge to set a three line whip for staff. Instead they must enter into sensible negotiations that take account of existing working arrangements and family commitments. Workers have done a superb job of managing their workloads away from the office, and in many cases the lack of a tiring commute and more family time has made them more productive. What British workers need now is choice, not prescription.’

The government had reintroduced the work from home guidance in December, after fears that the Omicron variant of COVID-19 was taking hold in the country. However, the guidance also made provision for those workers who needed access to particular equipment or could not realistically be expected to carry out their duties at home.

Different arrangements continue to remain in place in other parts of the UK, where the devolved governments have made decisions in response to local infection rates. Scotland has mandated that employers legally allow people to work from home where possible, whereas Wales and Northern Ireland have “encouraged” employers to allow their staff to work from home.

Working from home has had its challenges – not least in terms of isolation – but the British people have done a wonderful job of making it work for them. After years of filing into an office, many of them were given a glimpse of a working future where they could “design” their hours around their lifestyle choices.

Progressive managers have realised that this approach is one of the keys to retaining talent that stays with the company. But many firms still lag behind the trendsetters in their approach to flexibility.

The great return to the office is an opportunity to hit the reset switch again. Company chiefs must offer extra support, both in terms of health and safety measures, but also in terms of their willingness to give workers a choice about when they attend the office.

This is an opportunity to lead the next great working revolution from the front. British businesses must be brave enough to grasp it.