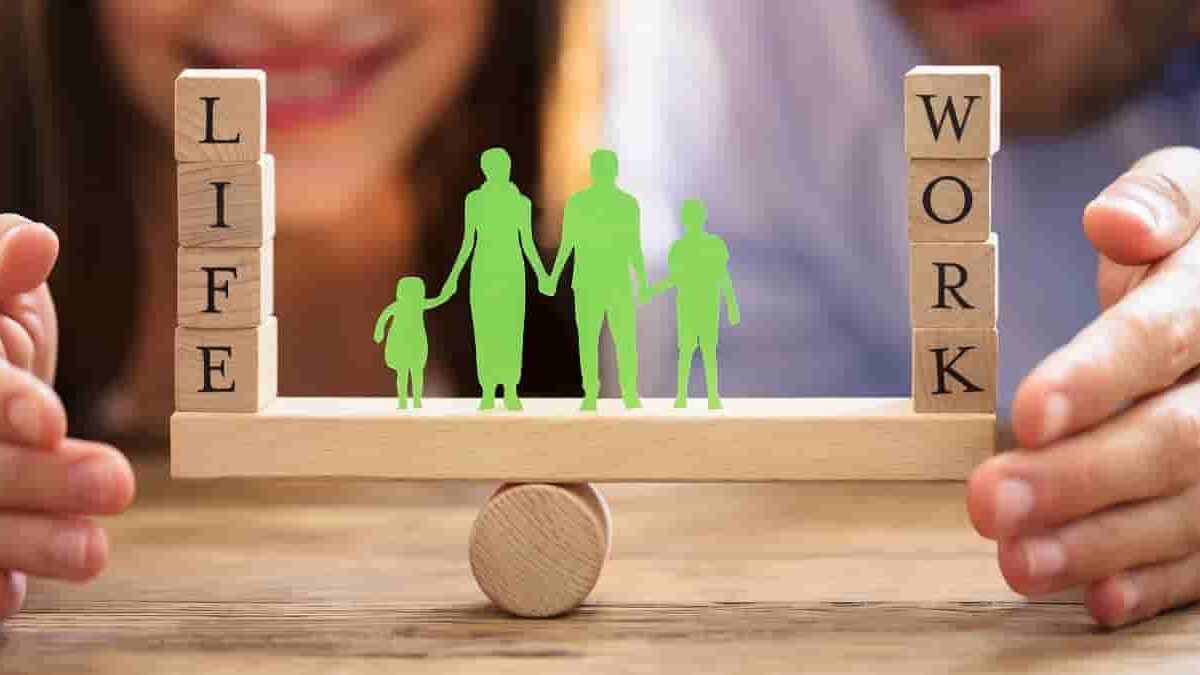 The Workers Union has told the nations workers left behind by the “great resignation”: ‘we support you.’

In a statement released this morning, a spokesperson for the organisation said: ‘As commentators sit down to analyse the effects of COVID on the world of work, a clear picture is emerging of people in “high demand” jobs quitting and reconfiguring their careers in ways that reflect their lifestyle choices. While we are glad that workers of any kind are grabbing hold of this new-found flexibility, we remain concerned that these options are not available to working people in other professions. It is beholden on our society to examine this situation and have an honest debate about the availability of quality jobs across the board.’

The great resignation is a phenomenon first described in the Unites States of America, but it has also been a notable feature of the economic structure of other countries. And while fundamental shifts in the way that people work have been seen before, they have often surfaced as a response to economic factors or post-war booms.

In this case, however, the tech and knowledge sectors are so deprived of skilled workers that those individuals with the requisite training are making the jump to positions that offer them additional rewards.

At the same time, the COVID-induced shift to remote work has seen workers less constrained by geography and thus more inclined to apply for work with businesses in other parts of the country, or in some cases the world.

While we should applaud workers for taking the opportunity to create favourable working arrangements for themselves, we should also be clear that the market forces that created these opportunities have the potential to open up fresh divides between those who can take advantage and those who are left behind.

In truth the issue extends back further than COVID, but the long-reach of the virus has made discussions about how useful, how fulfilling, how well remunerated certain jobs are even more vital. Because workers on zero-hour contracts are still battling to be recognised as employees. Workers in the health service are exhausted and demoralised, and workers performing other crucial public services are still the victims of unsympathetic management and poor pay.

It is not enough to say that their jobs are vocations: being called to a higher purpose does not mean that these workers should be denied the opportunities for dignity, opportunity and respect created elsewhere.