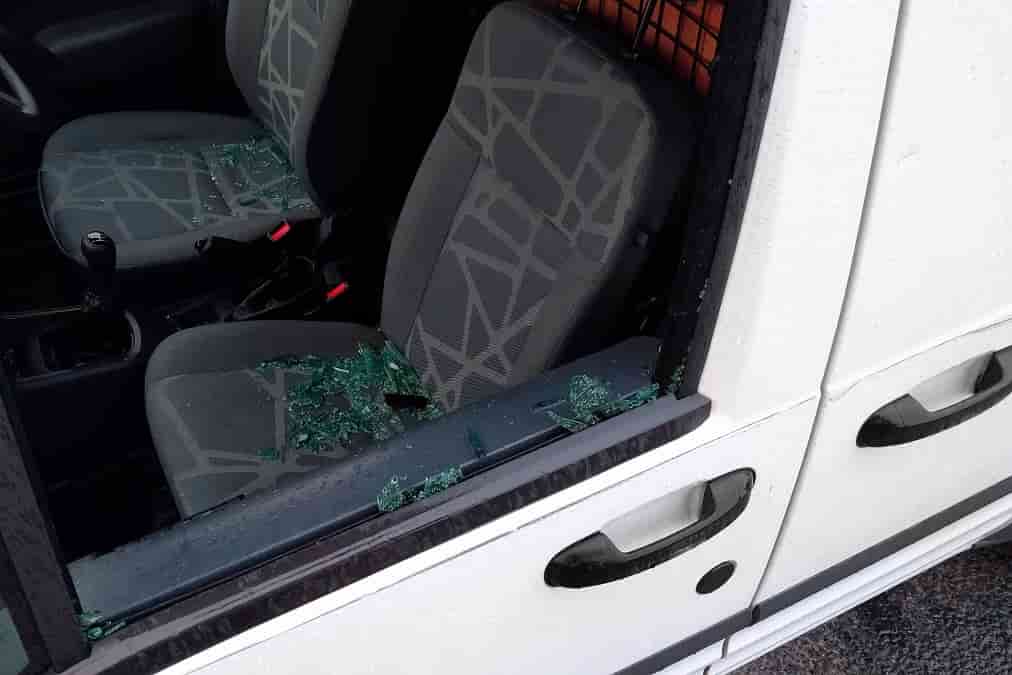 Tradespeople in the London area have been hit by another spate of tool thefts.

Since the 15th of January there have been reports of seven vehicles being broken into in the Bushey (Hertfordshire) area, with thieves stealing tools on most occasions.

A spokesperson for The Workers Union said: ‘This latest attack on honest working people is the second time in recent months that we have run a story on this subject. We had hoped that those who make their living by exploiting the honest labour of other people would direct their energies towards something more positive, but it seems that this was a forlorn hope.’

The police have increased their patrols in the area in response to the break ins. The Bushey and Radlett Safer Neighbourhood Team’s Sergeant Ian Brunt said that: ‘We know that the livelihoods of tradespeople can be seriously affected by tool thefts and we want to do everything we can to prevent these crimes from happening.

‘We’ve stepped up patrols in the area and are also urging people to review their own security.’

It seems hardly creditable that some of our fellow human beings are happy to take the opportunity to help themselves while working people are helping others. Yet here we are, a few months down the line, revisiting the same, depressing story.

We do not propose to launch into chapter and verse about the despicable nature of these acts. That should be manifestly obvious to everyone with a stake in civilised society. But we do feel that it is incumbent on us to spell out the importance of tradespeople’s work during the pandemic. Vulnerable people have been delivered from power cuts and leaking taps. Showers that refused to run have been fixed and drains unblocked. There, in the beating heart of the pandemic, human empathy continued to flourish.

We must also acknowledge that this took place against a backdrop that has no analogue in living memory, in an industry that faces a raft of challenges every day.

For example, a recent piece of research by Ironmongery Direct found that tradespeople can forfeit over £1,300 on average a year thanks to bad weather alone. With that in mind, it seems inconceivable that anyone would consider heaping additional problems on to what are already complicated working lives.

So, we urge tradespeople to do the basics and take the fight to thieves. Lock up tools, get insured and leave nothing sitting in the van overnight. For the rest of us, the obligation is simple: appreciate the work of this essential sector of our economy, and report anything that looks like tool theft to the police.