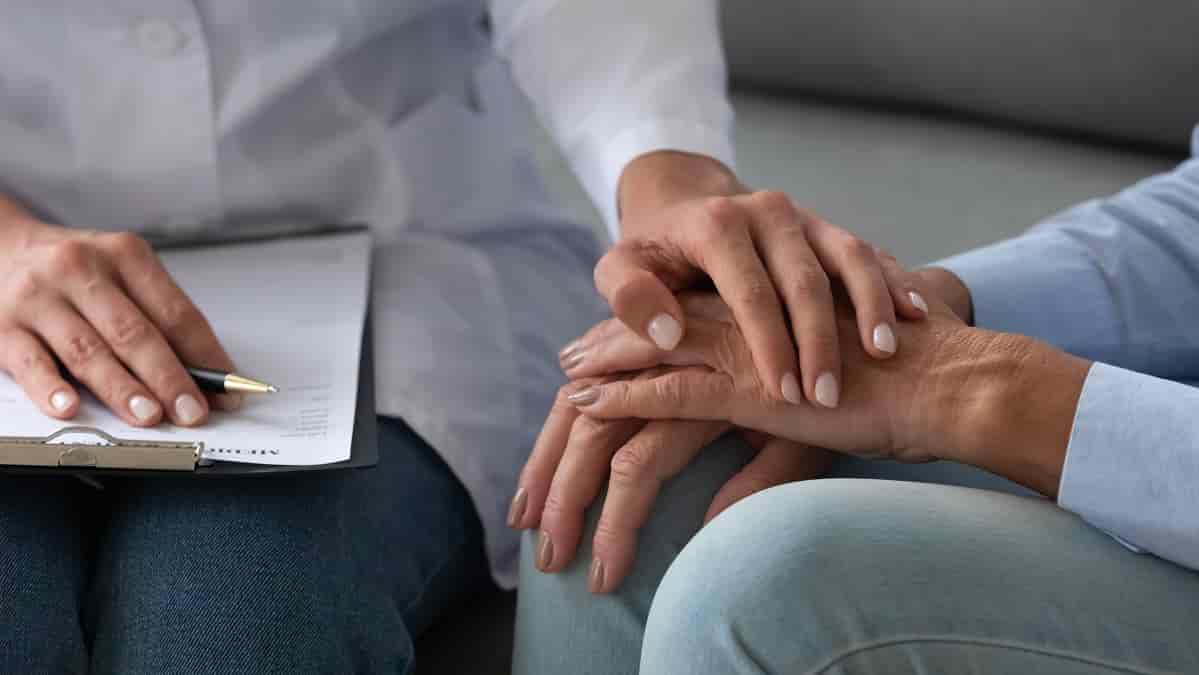 The Workers Union has backed a national conversation on the future of the charity sector, describing it as a ‘fundamental building block of positive social outcomes in this country.’

In a statement released this morning, a spokesperson for the organisation said: ‘Charities provide an important layer of protection for the most vulnerable groups in our society. Moreover, they are staffed by brilliant, committed people who do what they do because they believe that there are more important things in life than aggregating personal wealth. Yet thanks to the pandemic, staff burnout and a recruitment crisis, the sector faces unprecedented challenges.’

The Workers Union’s statement came after news reports revealed the latest high-profile casualty in the third-sector. Raleigh International, an adventure charity with royal connections, has announced that it is closing down.

The charity – which has been running for 30 years – offered young people aged 17-24 the chance of gap year experiences before entering the world of work. However, people considering their offer were obliged to raise their own funds in order to bankroll the opportunity.

City accountancy firm Carter Backer Winter LLP is handling the Creditors’ Voluntary Liquidation. A spokesperson for the firm said: ‘The charity’s expeditions and programmes were significantly impacted by the COVID-19 pandemic and associated overseas travel restrictions. Its fundraising abilities – individual as well as corporate donations – were also negatively affected by reductions in the UK government’s overseas funding, recent events in Ukraine and the current cost-of-living crisis.

‘Unfortunately, despite the cost-cutting measures put in place throughout COVID-19, the overall loss of income is such that the charity has been unable to recover from the pandemic’s impact and Trustees were advised that the charity is insolvent and unable to continue operating.’

The demise of Raleigh International is the latest in a line of charitable institutions that have struggled to keep their heads above water in the aftermath of COVID. The sector is now bracing itself for an additional buffeting from rampant inflation, with some experts, such as Pro Bono Economics and the Charity Finance Group, advising that it would: ‘…be prudent for all charities to consider the potential impact that these conditions will have on their finances, and what, if anything they might be able to do to help mitigate this.’

There is little doubt that charities, and the brave workers who staff them, are an essential part of the framework of our society. They fill in gaps in government provision (both regionally and nationally) and perform untold miracles in getting help through to the people that need it most.

They have been hit, and hit hard by a pile of crises that very few people could have predicted. It has not only affected the people that the charities were designed to help, but it has also had an impact on staff, as they struggle through another day at the coal face with dwindling support and resources.

But there is hope. This great nation of ours has a well-earned reputation for giving, even when times are tough and money is short. We should be proud of this, and use it as a starting point for a wider discussion about the charitable sector and the role it plays in stopping vulnerable people from falling through the cracks.

Although it is a phrase so well-worn that to use it risks lapsing into cliché, charity really does begin at home. We must now consider the full implications of this idea, and commit to debating how it can help us to help the helpers.