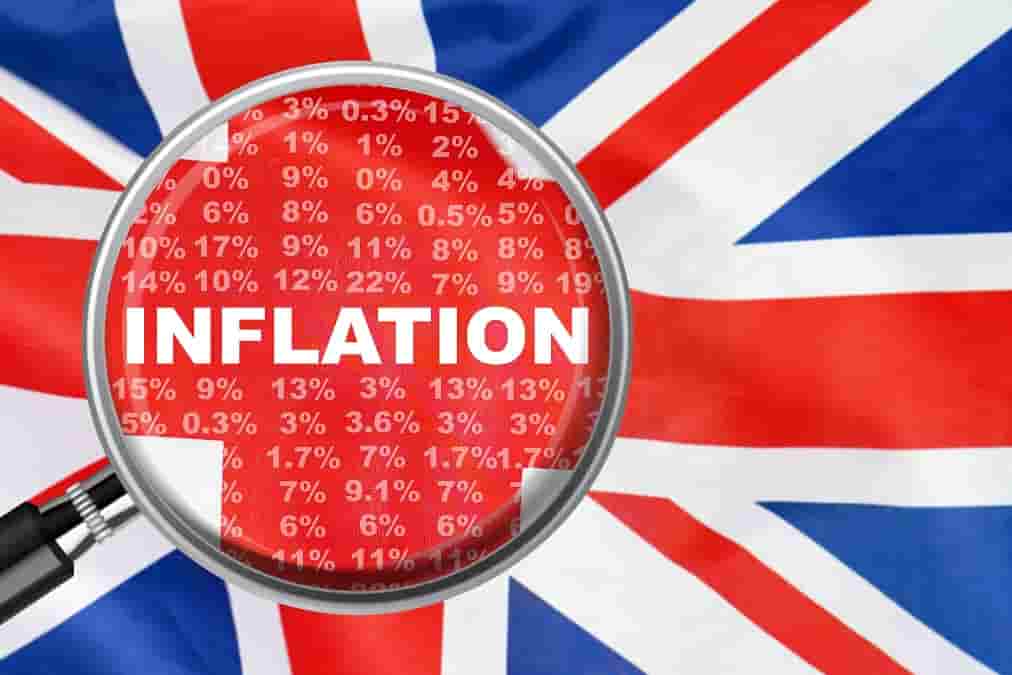 Working people up and down the UK are feeling the effects of falling wages amidst soaring inflation.

According to the Office for National Statistics (ONS), regular wages slumped by an average of 4.1 percent in the three months to June – a record drop. The news comes after the consumer price index (a measurement of the monthly change in prices paid by the consumer) spiked to 9.4 percent in June – the highest figure for 4 decades.

In a statement released today, a spokesperson for The Workers Union urged business and politicians to find solutions to ease the burden: ‘At times like this there is no substitute for affirmative action, but that action must be underpinned by coherent planning. It is no use resorting to plaintive squealing from the sidelines – government and industry have to get round a table and talk. Time is running out for hard-pressed families, and with energy price hikes looming, adopting a wait and see policy looks very much like cutting the ropes of the escape dinghy while the rest of the ship vanishes below the water line.’

The effect of the cost of living crisis on real term pay has increased pressure on the government to provide more support for low and middle income households hit by eye-watering price rises. However, despite increases in the cost of fuel, food and energy, the predicted employment cliff-edge has not materialised. June and July saw the number of workers on company pay rolls rise by 73,000 to 29.7 million. At the same time, the number of job vacancies showed marginal evidence of contraction, with a fall of 19,800 from the previous quarter, to 1.274 million.

The Chancellor of the Exchequer, Nadin Zahawi said: ‘This highlights the resilience of the UK economy and the fantastic businesses who are creating new jobs across the country.’

Referring directly to the pressure on living standards, Mr Zahawi also said that while there are ‘no easy solutions to the cost of living pressures people are facing’ the government is ‘providing help’ where it can.

He pointed to the £37bn package of help for households through cash grants and tax cuts, and said that ‘we are targeting this support on millions of the most vulnerable people in our society: those on the lowest incomes, pensioners and disabled people.’

The cost of living crisis is being felt in most parts of the economy. Perhaps more significantly, it is also being felt by business and middle-class families who are suddenly finding that their wages are not meeting their monthly outgoings. In a very real sense it has become the new great communal experience of our nation, after COVID forced us to close the country down.

The extent of the problem runs deep and it’s going to take some bold, innovative thinking to get inflation down and put some purchasing power back in the pockets of working families.

But there is cause for hope. The ‘resilience’ that the chancellor referred to runs deep in the blood of the British people. Where others fail, we create solutions that allow us to rebuild and renew. This is not la-de-da thinking – it’s tough out there and nobody should diminish the suffering by suggesting that it will all magically right itself with a bit of posturing. That is not our aim: we need solutions to come from the top, as much as we need faith in our ability to make good of them when they arrive.