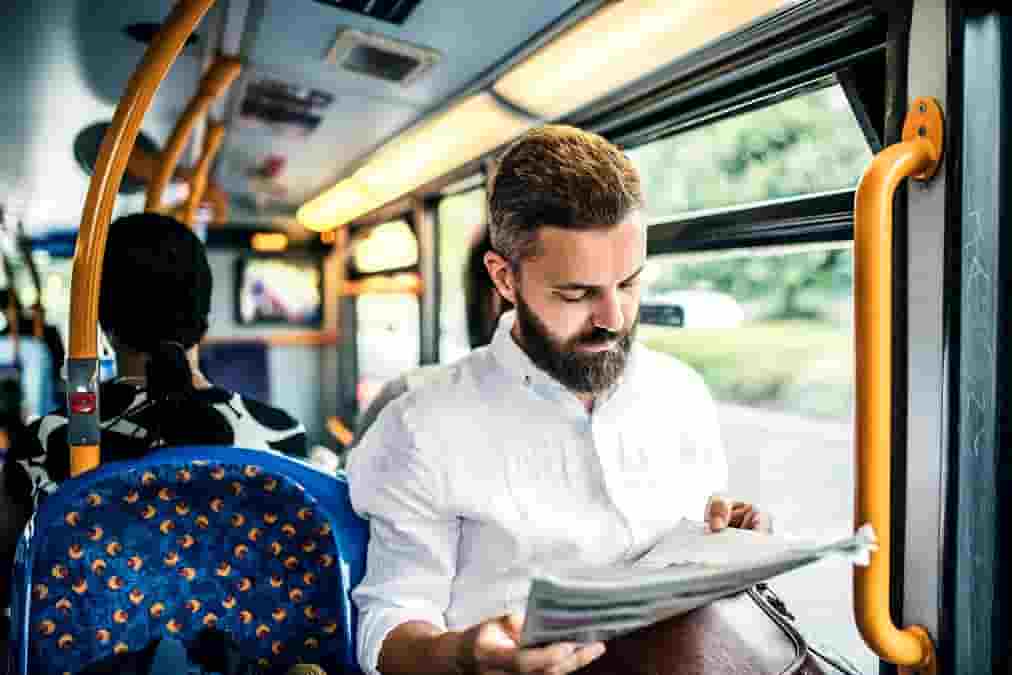 Bus journeys will be capped at £2 between January and March 2023.

The Department for Transport (DfT) said the plans could see some passengers make a saving of over £3 per single ticket. DfT also said that the average bus fare for a single journey of three miles costs £2.80, which means the government’s initiative would slice 30 percent off current prices.

The price cap was announced by Transport Secretary Grant Shapps. He said that the £60 million cash boost will ‘mean everyone can affordably get to work, education, the shops and doctors’ appointments.

‘We know people will be feeling the pressure of rising costs this winter,’  he continued, ‘and so we have been working hard this summer to provide practical concrete help that will lower daily expenditure.’

The announcement comes on the back of £130 million pounds of investment earmarked by the government to keep bus services running in the face of deep cuts.

A spokesperson for The Workers Union said: ‘This organisation has repeatedly called upon transport bosses, service providers and politicians to work together to alleviate the worst effects of the cost of living crisis. We are pleased to see that we have been listened to. The decision to slash bus fares will help workers to hold down commuting costs at a time when rising energy prices threaten a grim winter for many. It is also an important acknowledgement that public transport – and the brilliant staff that help to run it –  are a vital part of our country’s economic framework.’

The plans have been backed by groups such as Campaign for Better Transport, whose chief executive, Paul Tuohy, described the news as ‘welcome’ for the ‘millions of people who use the bus to get to work, to the shops, to medical appointments, and to connect with friends and family.’

‘Buses have great potential to cut traffic and carbon emissions,’ he said, and ‘to connect communities and ease loneliness.

‘This £2 fare cap – which we have called for – will help set buses on the road to a bright future.’

The government’s decision to cap fares for 90 days should be seen in the context of wider issues with the cost of commuting. The price of fuel – and other cost pressures  – mean that travelling to work is unaffordable for many.

This initiative may well throw a vital lifeline to people, whether they are seasoned bus users or not. But many working people will worry about what happens once the cap is removed. The cost of living is unlikely to ease first, with some reports suggesting that it could last until the latter half of 2023. So while the price cap is undoubtedly a step along the way, it cannot be considered journey’s end.