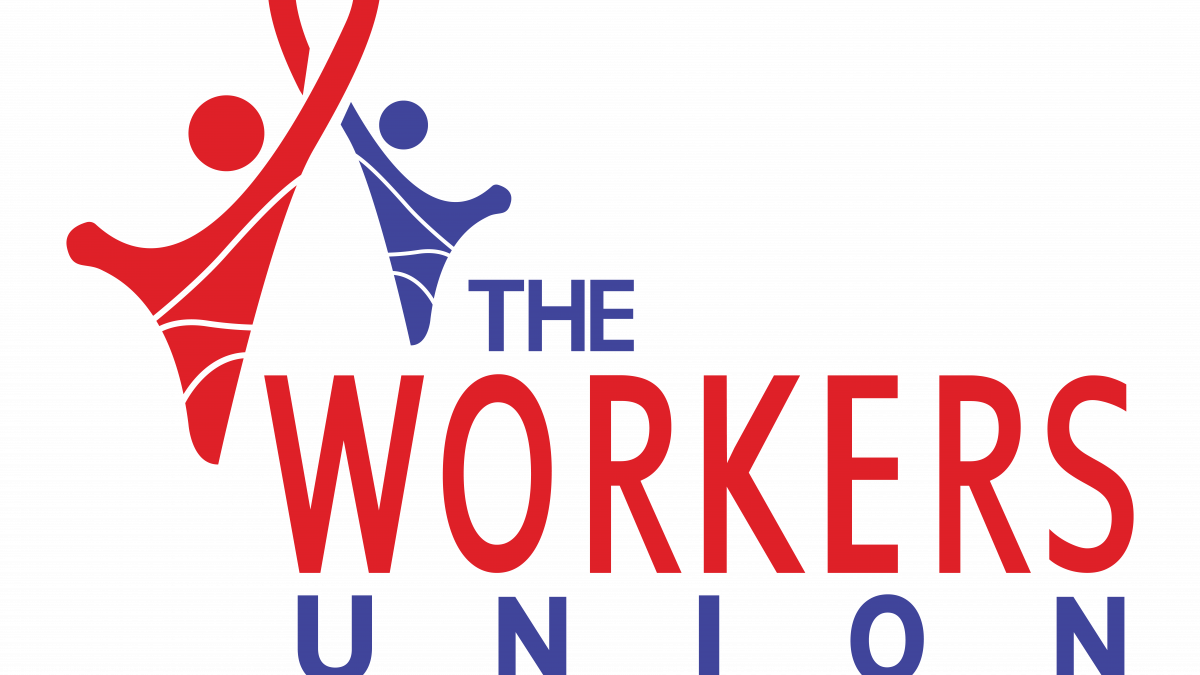 The news that a certain well-known firm is broadening its bulging digital portfolio is likely to bring succour to investors but fail to ease the pressure on people who use their software to put food on the table.

Now the tap of an app will match the work-hungry with vacant shifts – all they are required to do is install it on the device of their choice and fill in some basic details.

It would be naïve to argue that such developments have failed to provide benefits for those chasing the flexi-work dream. Nonetheless, while the roster of available work may have expanded, the concurrent decline in the “quality” of the work on offer is a real and pressing problem.

As always, there’s a political dimension to this.  Blow hard MPs of a certain stripe are investing copious amounts of pre-election time in backlighting the British jobs miracle. What they’re not prepared to admit is that these gains are underwritten by gig work and all its attendant problems. Fine if you think that this is an inevitable reality of tech-enabled societies; not so good if you’re on the receiving end of low-job security, stressful working conditions and very little in the way of protection.

Outside of the election white noise, there’s been some acknowledgement that the obsession with width over quality is damaging to our society. 2017’s Taylor Review dug initial foundations but failed to build anything of note upon them, leaving the distinct impression that enacting progressive measures is some way down Whitehall’s list of priorities.

There is, however an answer and it’s not without precedent. Collective bargaining for improved pay and conditions can and has made a difference to the quality of job opportunities. Interested observers may consider a hop back to the mid-80s, where clear evidence that collective agreements played a pivotal role in securing better working conditions is easy to come by.

How that situation has been neutered over the intervening decades mirrors the decline in union membership and a general lack of innovation amongst those wedded to the industrial relations strategies of the past. The truth is, improvements will come at a glacial pace without the benefit of a forward-thinking union devoted to bargaining for gig/low paid workers.

The Workers Union puts the pay and conditions of employees at the centre of everything that we do. Unlike other organisations we don’t waste time engaging in noisy duels in the press or invest your hard-earned subs schmoozing at the TUC Congress bar. We’re a 21st century union, and that means less essential running costs, everything we raise through subs is spent on providing members with the high-quality services they expect.

So, if you want to challenge the idea that some employment sectors will always be low-paid, insecure and lack basic protections, join our union now.