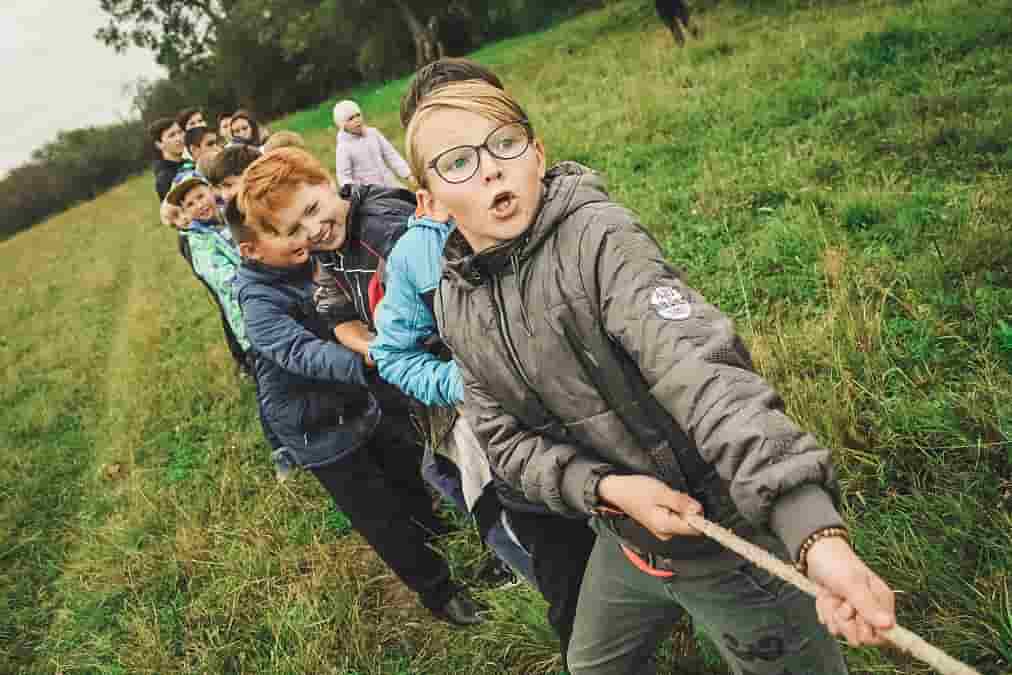 The Workers Union is standing up for low-income workers by urging the government to stop the tug of war ‘agony’ of unpaid leave.

The news comes after the Fawcett Society conducted a poll of 1,308 working parents with children who are under 14 years of age. The results found that 12 percent of respondents earning below £20,000 said that they would have no choice but to take unpaid leave if schools closed.

The news was little better for parents in higher income brackets, with 13 percent of respondents earning between £20,000 and £40,000 saying that they would be forced to do the same.

However there was huge drop-off in cases amongst people earning over £40,000 per annum, with just 7 percent saying that they would have to take unpaid leave.

The research was conducted in November, before the government ordered the current lockdown.

Meanwhile a recent letter to The Times newspaper from a group of experts based at Imperial College London, Guy’s and St Thomas’ NHS Trust, said that closed schools were having a ‘calamitous’ effect on students. They pointed to sharply rising levels of mental health and safeguarding cases aligned to an increase in stress amongst parents forced to home school their children. The group suggests that vaccines for teaching staff must be prioritised in order to combat ‘anxiety, depression and self-harm’ at ‘frightening’ levels.

The Workers Union on Unpaid Leave for Low-Income Workers

There’s little doubt that many parents – particularly those on low-incomes – have been in a tug of war and disproportionately affected by school closures. While fat cats can fire-up their computers safe in the knowledge that the children are being home-tutored in the orangery, it’s a different story for people struggling to make ends meet. They are suffering anxiety, stress and depression because the strain of juggling their duties towards their employers and educating their kids cannot endured indefinitely.

Many of these people feel that they have been given no choice but take unpaid leave. This cannot be allowed to continue unchecked. We need to see urgent investment in childcare options for cash-strapped parents, as well as a financial compensation scheme for parents who stand to lose most from the current situation. This must be supported by a roadmap for reopening schools that puts a clear emphasis on backing a priority vaccination programme for staff.

Working parents have stepped up to fill the void left by school closures and delivered on their part of the bargain. Now the government must meet them half-way by providing the help and support they deserve.