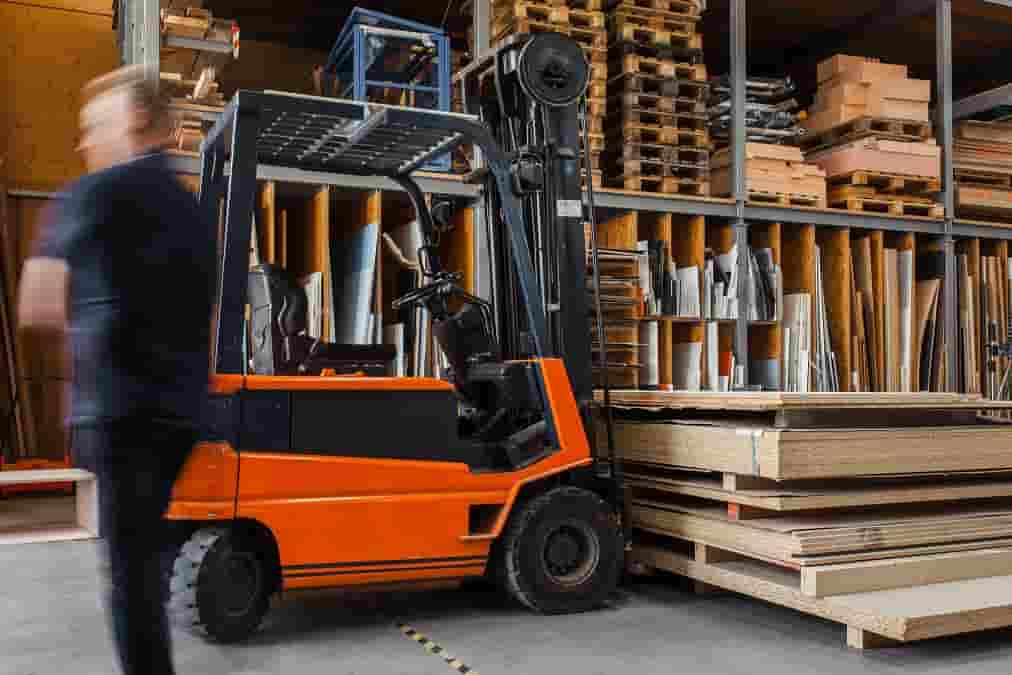 The number of factory workers in the UK has risen at its fastest rate in almost 50 years.

The announcement was made by the Confederation of British Industry (CBI), who said that a surge in post-lockdown orders over the last 3 months was responsible for the pronounced uptick in employee recruitment.

The CBI also said that manufacturers were bracing themselves for output to grow at record rates over the next 12 weeks.

A spokesperson for The Workers Union said: ‘UK plc is bouncing back with a vengeance – as we always argued it would. And now with lockdown rules lifted and order books bursting to the brim, we’re seeing the genius of the British people reborn.’

At the same time, concerns remain that the government’s rules are committing too many healthy bodies to self-isolation.

The CBI’s chief economist Rain Newton-Smith, said: ‘Businesses have already endured a prolonged period of inhibited demand, so it is vital that government now takes all possible steps to protect this resurgence in activity.

‘In the short-term, that should mean an immediate rethink on self-isolation rules. A test-and-release system which enables healthy people to return to work would help, as would freeing double-jabbed people from isolation obligations. This would ensure manufacturers can operate at full capacity, and work towards capitalising on a swift recovery.’

The Workers Union on Factory Workers

The news that factory output is booming is mud in the eye for anyone who said that the British economy would be skewered by Brexit and the pandemic.

We should not be surprised that the grenades of growth are exploding around us. Demand for products, goods and services was pent up for so long, that even a fleeting glimpse of normality provided sufficient stimulus for growth.

However, we would be fools to see this as the end of the journey, rather than a step into the foothills.

In truth, our manufacturers still need help to get skilled staff back on the floor. The government has made some tweaks to the COVID-19 app, which should serve to reduce the number of people caught up the “pingdemic”. But we must also ensure that double-vaccinated workers who test negative for COVID are able to get back into work as soon as possible.