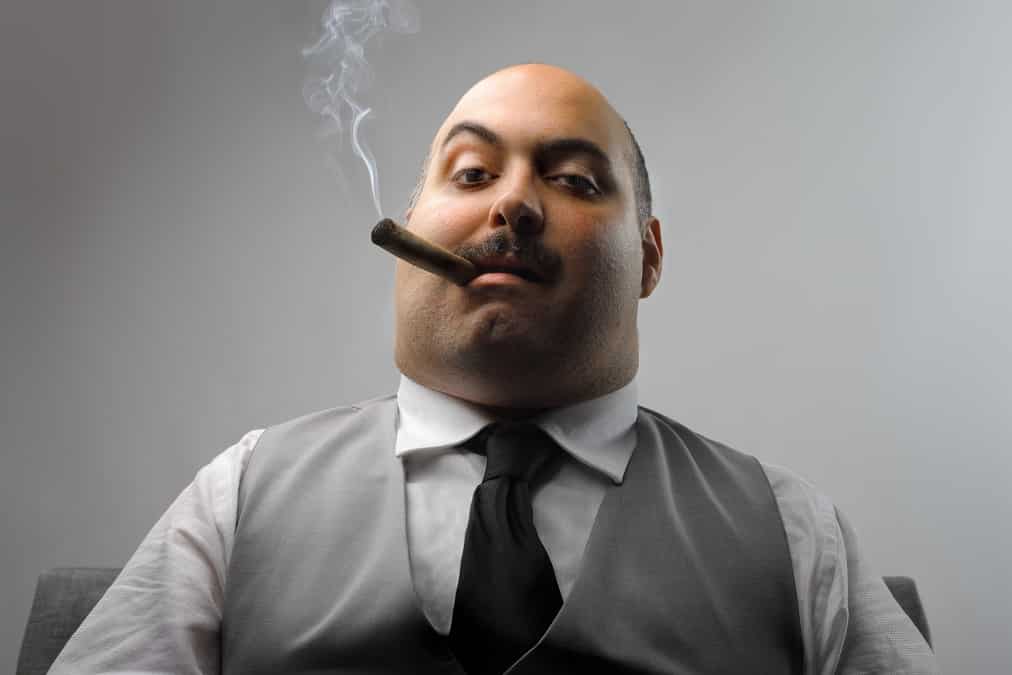 Her Majesty’s Revenue and Customs (HMRC) have revealed 10 of the most absurd excuses for failing to pay the National Minimum Wage.

The list of shame includes such gems as ‘The employee was not a good worker, so I didn’t think they deserved to be paid the National Minimum Wage’, and; ‘It is part of UK culture not to pay young workers for the first three months as they have to prove their worth, first.’

Other excuses included blaming a language barrier between the company boss and their accountant for non-payment of the correct wages and taking a unilateral decision to pay young workers less than they’re entitled to on the basis that they were ‘not British.’

A spokesperson for The Workers Union said: ‘According to the law of the land, workers must be paid at least the National Minimum Wage for their age. For some company bosses it seems that this has either become lost in translation or that they are wilfully and mendaciously trying to fiddle the system.

‘The fact that we are still having to call out scheming bosses for wage-related chicanery is nothing short of scandalous.’

‘The majority of UK employers pay their workers at least the National Minimum Wage, but this list shows some of the excuses provided to our enforcement officers by less scrupulous businesses. Being underpaid is no joke for workers, so we always apply the law and take action. Workers cannot be asked or told to sign-away their rights.

‘We are making sure that workers are being paid what they are entitled to and, as the economy reopens, reminding employers of the rules and the help that is available to them.’

HMRC’s list comes hot on the heels of a recent announcement that revealed a whopping 191 organisations had fallen foul of minimum wage rule breaches between 2011 and 2018. Those called out included major brands, such as The Body Shop and John Lewis.

The Workers Union on Workers’ Wages

In recent weeks we have seen ferocious growth in the UK jobs market. Our people have shown that pandemic or no pandemic, they are durable enough to withstand difficult circumstances, create opportunities and come back fighting.

It’s a matter of national shame, then, that despite this generally positive trend, some company chiefs seem hell bent on exploiting vulnerable workers.  This is completely unacceptable. Not only does it fly in the face of law, it creates stress and misery for those on the receiving end.

There can be one and only one legitimate response to this behaviour: hit offenders in the pocket and hit them hard.