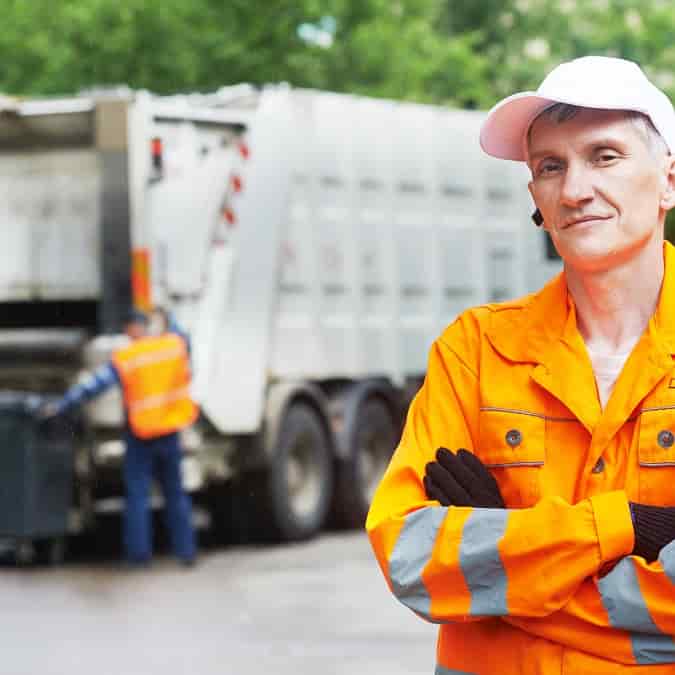 The Workers Union has hailed the contribution of refuse collectors in keeping our streets and alleyways clear of rubbish.

The announcement came amidst reports of an accident in West Oxfordshire involving a car and a refuse truck, which left a bin man with serious injuries to his legs.

The man was working at the rear of the truck when a Ford Fiesta crashed into it in the village of Middle Barton.

Beth Boughton, the managing director of West Oxfordshire District Council’s waste contractor, Ubico said: ‘The health and safety of our teams is of utmost importance and we take every available precaution to make sure our staff are safe.

‘The incident is being investigated by Thames Valley Police and Ubico is cooperating fully with their inquiries.’

It’s about time that the people who clean up after the rest of us are given their dues. These heroes go out rain or shine to do a difficult, dangerous job so that our cities, towns and villages are clean, tidy and free of serious health risks. They regularly deal with variables such as driver shortages, while battling to meet the demands of an increasingly heavy workload.

That in itself is enough to contend with, but a series of recent freedom of information requests have revealed that a shocking 156 refuse workers were physically attacked in 2019 alone. The attacks included stabbings, bites and, in one case, a worker was shot at.

To tackle this appalling situation we need to get away from the idea that refuse collectors are ‘just the people that empty the bins.’ They’re also the people who deliver us from the pungent, messy flow of our own high-consumption lifestyles. They should not be subject to bullying, threats or violent abuse and neither should they be at risk of being run down.

The bottom line is that councils must invest more in working closely with the police, contractors and the public to ensure that these continual affronts to dignity at work are combined to the dustbin of history.