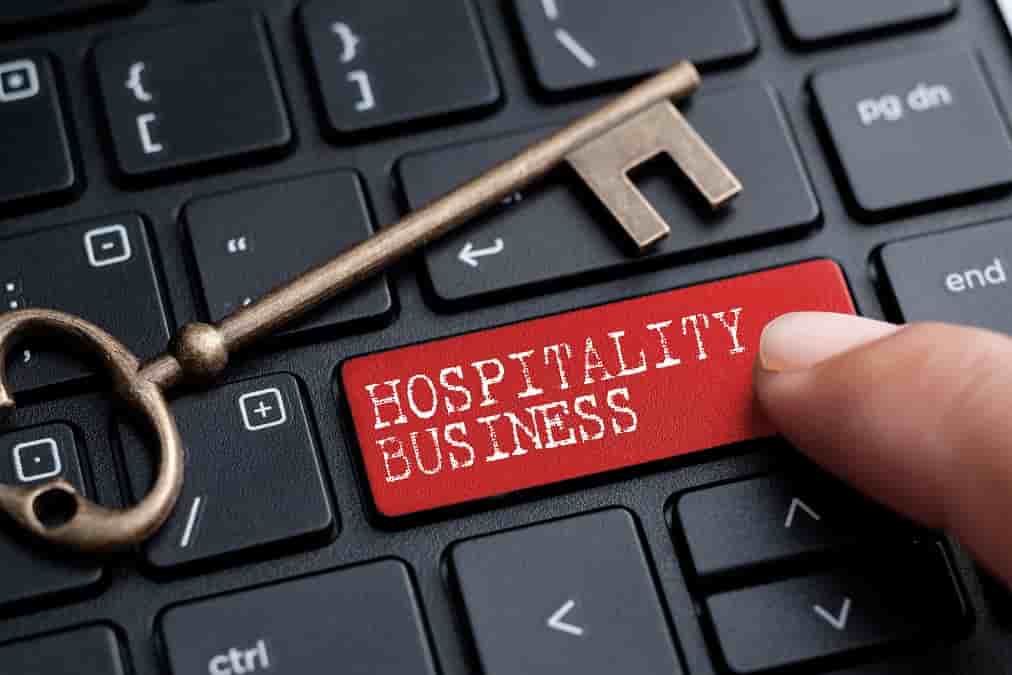 The Workers Union is urging the government to back the hospitality industry, as staff shortages and Omicron threaten a new wave of problems for Britain’s hotels, cafes and restaurants.

In a statement released this morning, a spokesperson for the organisation said: ‘The UK is rightly known for the quality of its hospitality industry, yet the sector finds itself in urgent need of support. Brexit and COVID have crushed the availability of staff, leaving many owners worried that they’ll have to start reducing service hours or close the door on customers completely.’

The statement has been issued against a backdrop of business owners’ increasingly desperate attempts to tackle the shortage of skilled workers. This has seen some independent restaurants in London offering as much as £2,500 in “signing on fees” as a sweetener.  At the same time, figures from online recruitment site Indeed, reveal that while the current number of hospitality job ads offering sign on bonuses is less than 1 percent, the industry has seen a 443 percent increase in such offers since the end of May.

Of the 350 restaurants they surveyed, over 50 percent said that menu items had been withdrawn due to lack of availability. Meanwhile, 66 percent said that problems with recruitment and retention of employees had created staff shortages.

In a normal year, the hospitality sector looks forward to welcoming bumper crowds at Christmas time. But this year, like last year, is no normal year. Business owners and their staff stand on shifting sands, as Omicron makes its presence felt and consumer confidence starts to wane.

There are no easy solutions. We do not yet know the extent of Omicron’s malign reach, and neither do we know how it will affect our ability to socialise over the festive period. The government has shown courage in trying to balance our economic needs with the health of the nation, but if the current spread of infections is any indication, further measures cannot be far away.

The best estimates suggest that we may see additional restrictions curb our ability to gather together, save for in very limited numbers. The worst suggest further lockdowns could become a reality. Both scenarios will place additional pressure on hospitality, and may push some businesses to the wall.

To combat this, we’d like to see the government move to retain the 12.5 percent VAT relief. We believe that this is the best route to maintaining manageable costs for hospitality businesses, at the same time as freeing up resources to attract skilled staff into the industry.