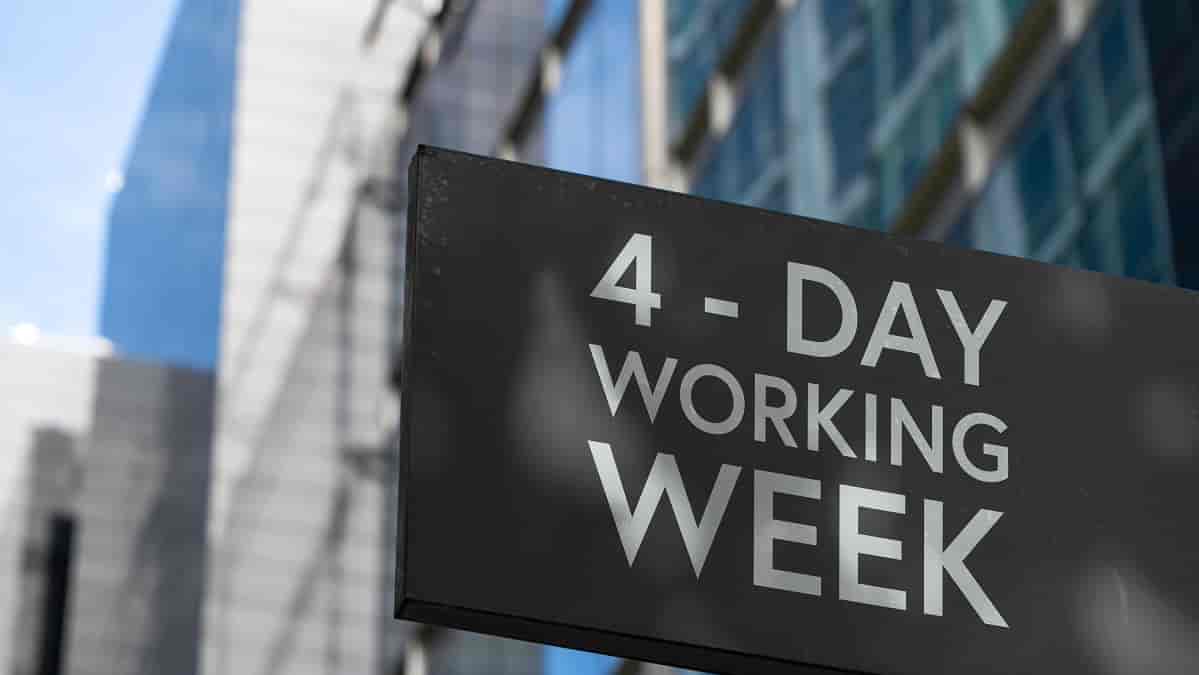 The app-based lender said that the move made the recruitment and retention of staff easier and had no negative effects on customer satisfaction.

The company began the trial back in November last year, when staff were given the opportunity to switch from 37.5 hours over 5 days, to 34 hours across 4 days. Workers did not have to take a pay cut in order to benefit.

The bank’s chief people officer, Anne-Marie Lister, said: ‘We firmly believe the 4-day week is the future of working life and it is encouraging to now see the range of businesses across the UK embracing the four-day week trials.’

Atom’s decision reflects the growing number of businesses prepared to offer their employees the opportunity to improve their work/life balance. In July 2021, The Workers Union News (WUN) reported that a 4-day working week trial had been carried out by Reykjavik City Council in Iceland. Since then, WUN has covered a number of these stories, including the announcement that 70 firms are taking part in the UK’s first 4-day working week trial.

A spokesperson for The Workers Union said: ‘Bosses have realised that the post-COVID landscape is a very different place. Relationships of power have changed, which weakens the case for clinging to work arrangements that are fast becoming obsolete. Workers consider flexibility as powerful an incentive as good pay and prospects – and why shouldn’t they? They’ve categorically proved reduced hours and remote working do not harm productivity.

‘It’s time that the benefits of reduced working hours becomes part of the national conversation.’

Serious question: who decided that people should spend 5 days out of every 7 at work? It’s a complicated question, with a complicated set of answers. But there’s one element common to every explanation: the historical lack of agency that workers had in deciding how their lives were arranged.

But change is in the air. Digital technology, COVID, the pressures of life and other factors have acted to make fundamental adjustments to things that many considered immutable. Now progressive companies offer flexible working as standard. Forward-thinking execs have stopped equating productivity with time spent in a building, and looked to motivate their workforces in different ways.

We can only applaud those enlightened enough to take this path. For the rest, it will soon be a question of get with the programme, or the programme will get in front of you.