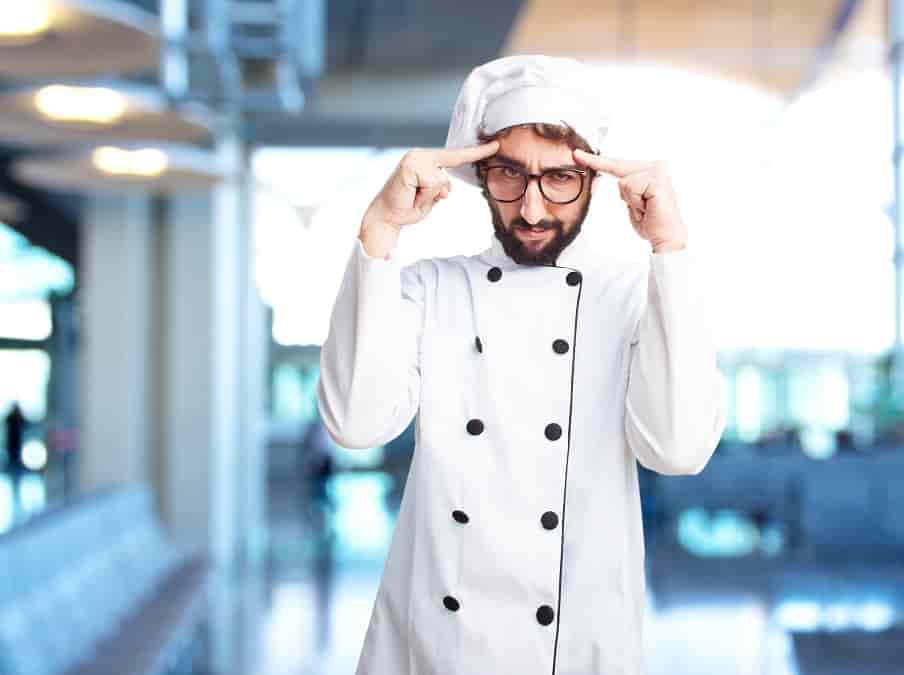 The only seafarer to reject P&O Ferries’ enhanced pay off has won his claim for unfair dismissal.

John Lansdown was a sous chef on cross-channel services for 15 years. In March of 2021, he was one of 800 workers sacked without consultation by the ferry giant, which lead to widespread condemnation reported in the Workers Union News.

Chef Landsdown received an out-of-court settlement after the company accepted that they ignored consultation rules which meant that his dismissal was unfair. He made the decision to donate the settlement to the Sailors Children’s Society – an organisation that supports seafarers’ families hit by injury, bereavement, and marital breakdown.

The settlement ends a six-month battle with the Dubai-owned company after Mr Lansdown became the only one of the 800-strong crew to refuse P&O’s terms.

In a statement, Chef Landsdown said: ‘I feel delighted that P&O Ferries have been held to account for my unfair dismissal from a job and a way of life that I loved, along with 800 other seafarers.

‘This puts unscrupulous employers on notice that there are those willing to fight back when our terms and conditions of employment are attacked. Enough is enough.’

‘These funds will be used to support disadvantaged children of seafarers living in poverty throughout the United Kingdom. As the costs of living increase, this assistance will provide food and heating for those children in difficult times.’

This case should send a stark message that company chiefs cannot act  irresponsibly. Staff are still protected by employment laws designed to stop them from being kicked out of their jobs without a moment’s notice.

But there must be no complacency, no belief that this is a full stop at the end of a centuries long sentence. Cases of unfair dismissal will continue to surface as companies look to shave operating costs in the face of economic turmoil. Unscrupulous bosses will still look for ways of crashing the wage bill and burning terms and conditions if they can.

And what of these companies that dare to risk it all? In the modern world, workers can instantly crowdsource support for their cause or join an organisation that is ready and able to do so on their behalf. In such a context, it is madness for senior execs to believe that they will escape censure. But can they really afford to gamble their reputation now the rules of the game are transparent to everyone?