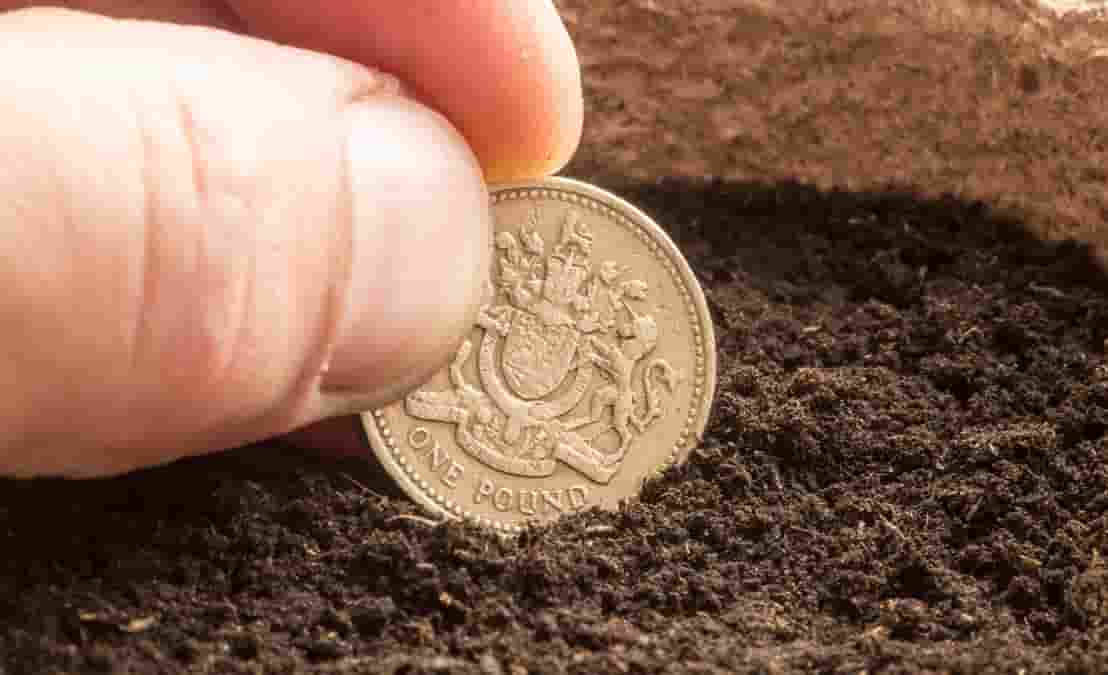 The Office for National Statistics (ONS) has revealed that average wages rose by 6.4 percent between September and November last year.

The ONS compared data from the same period in 2021 with figures from 2022. It found wages grew faster in November 2022 than at any time since 2001, but rising prices still mean a real-terms cut of 2.6 percent. The data also revealed the pay gap between public and private sector wages. Workers paid from the public purse received a 3.3 percent pay rise in the three months to November, while private sector workers enjoyed a 7.2 percent increase.

A spokesperson for The Workers Union said: ‘The headline figures in this report present encouraging signs of wage growth. They show that the British economy has responded to the cost-of-living crisis. However, this is no time for complacency. The picture is still dominated by an overall fall in the relative value of wages, which means that those businesses that can do more to help their staff, must do more.’

The statement comes after the Workers Union called on business leaders to think creatively about the ways in which they can help their staff. In recent months, a number of companies (including Aviva, Barclays and John Lewis) have responded to our call by providing one-off payments or pay rises for staff. However, smaller businesses already struggling with rocketing operating costs are finding it difficult to meet the demand for higher wages.

Candy Richards of the Federation of Small Businesses in the East (CSB), told BBC News that many small business owners are saying that it ‘doesn’t make sense to carry on because the sums do not add up.’

However,  last week, the Chancellor of the Exchequer, Jeremy Hunt, said that his top priority was to tackle ‘the rising cost of living – something that both families and businesses are struggling with.’

That means taking difficult decisions to bring down inflation while giving as much support to families and business as we are able.’

The members of the commentariat who persistently make dire predictions about the fate of this country must be feeling slightly uncomfortable. Far from sinking beneath Britannia’s waves, the UK’s economy is holding steady in the face of pressures created outside our borders. And while the struggle is set to continue for some time, there are at least some grounds for optimism.

But that does not mean that we can afford to leave the ship’s wheel unmanned. Many workers face a difficult year dominated by money worries. It is these people that company chiefs, politicians and third sector organisations must reach in order to nurture the seeds of recovery.