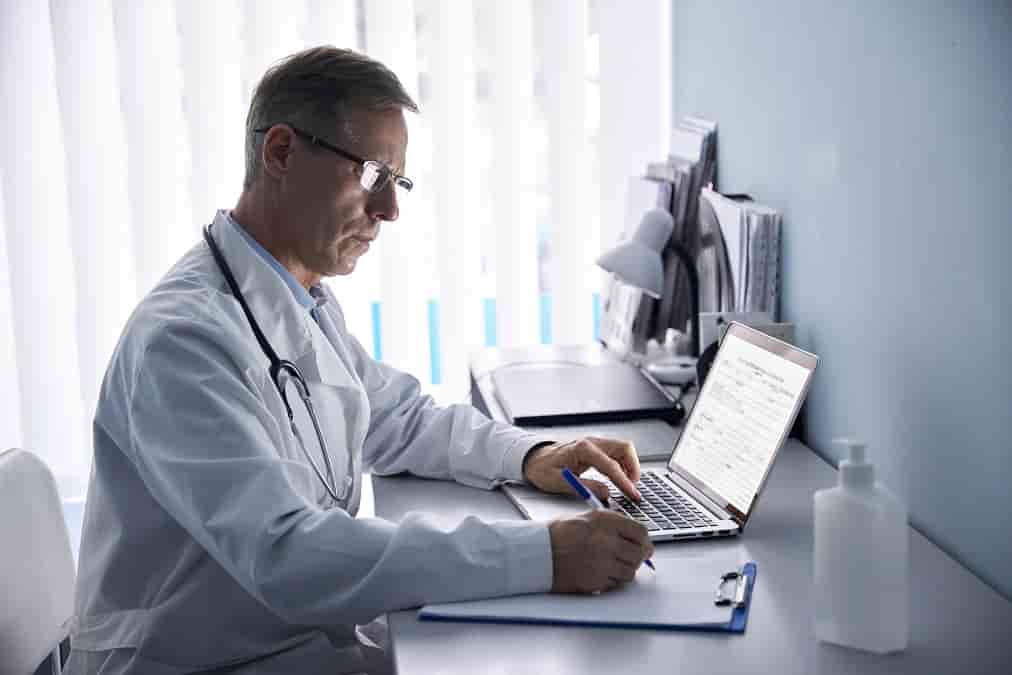 A new piece of research has found that the health service issued a “record” number of fit notes to workers on sick leave in the last year.

The increases are believed to be a response to rising levels of anxiety created by the fall-out from COVID and current concerns about job security and the cost of living.

Commenting on the findings, a spokesperson for The Workers Union said: ‘We’ve raised the issue of workers’ mental health on numerous occasions, and will keep doing so for as long as it’s a problem. We constantly hear that this is a societal issue, and while that is undoubtedly true, it does not and should not mean that company chiefs get a free pass. Corporate Britain needs to take a look at itself and ask ruthlessly honest questions about the support it offers working people. It is not enough to make nice noises about employee wellbeing – it’s time for action, not words.’

The clamour for greater flexibility had been building since before the pandemic, but the onset of lockdowns hurried through sudden change, leaving businesses and workers fumbling towards a relationship based on flexibility and distributed working. However, the ‘hybrid working,’ approach has left many employees feeling disconnected from their employer. Meanwhile some of those returning to the office on a limited basis have reported difficulties in restabilising a relationship with the culture of the business, leading to feelings of dislocation, anxiety and depression.

If part of the human condition is to spend time complicating matters unnecessarily, the business world is a perfect example of the art. There are policies, there are procedures, but for all the paperwork they only fitfully translate into understanding workers’ health concerns. Why is it so difficult? The idea that investing in your people’s wellbeing has benefits for your business is simple, and its one that at its heart, demonstrates an understanding of the relationship between a good working environment and motivated employees.

One thing is certain: without a root and branch acceptance that an employers’ duty of care goes beyond the yearly appraisal, working people will issue the final sanction. The world of work is changing and people are more likely to vote with their feet. Without drastic action, business execs will find themselves behind the curve and struggling to catch up with more enlightened competitors.