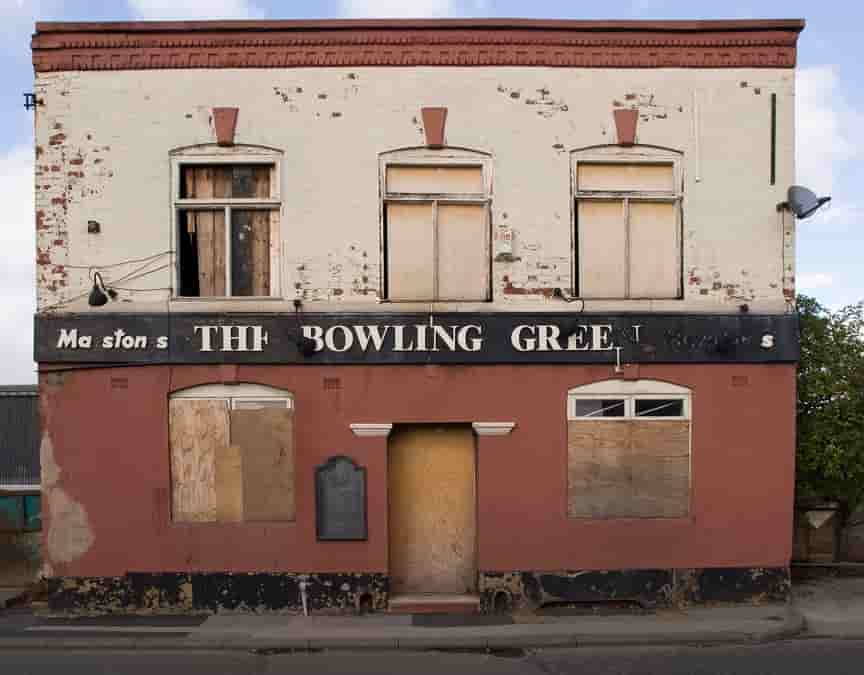 The hospitality sector is facing fresh challenges after new fears emerged that the rocketing cost of electricity could force many businesses to close.

In a statement released this morning, a spokesperson for The Workers Union said: ‘The hospitality sector has been hit hard in recent years – a point repeatedly highlighted by this news service. For many in the trade, this latest episode will land the knockout blow. And, like everything else, the consequences will not just be felt by business owners: the trade employs 2.53 million people and, in a good year, creates £59.3 billion pounds worth of economic output. Closures of any scale will have an impact on working people and throw many of them into chaos at a time when they can least afford it.’

While domestic customers face price hikes capped at 80 percent, the business market has no similar mechanism in place to curb rampant inflation. Current estimates suggest that the cost of keeping the lights on in pubs, clubs, restaurants and bars could spike by 300 percent.

In response to the threat of financial meltdown, the government has received an open letter, signed by chiefs at six of the biggest pub and brewing companies. The letter cites the prospect of ‘real and serious’ damage if extra help fails to materialise.

The chief executive of Green King, Nick Mackenzie, said: ‘While the government has introduced measures to help households cope with this spike in prices, businesses are having to face this alone, and it is only going to get worse come the autumn.

‘Without immediate government intervention to support the sector, we could face the prospect of pubs being unable to pay their bills, jobs being lost and beloved locals across the country forced to close their doors, meaning all the good work done to keep pubs open during the pandemic could be wasted.’

A statement released by the Department for Business, Energy and Industry said that no government would be able to ‘control the global factors pushing up the price of energy’ and pointed to the support already slated for the sector, including 50 percent business rate relief and a duty freeze on wine, cider, beer and spirits.

Amidst all the talk of money, it seems like the people most affected by the coming storm must struggle to make themselves heard above the din.

We ask that industry, government and other stakeholders remember that successful hospitality businesses are run by working people. Their futures are on the line – a fact that must not be lost in boardroom debates or Whitehall briefings.