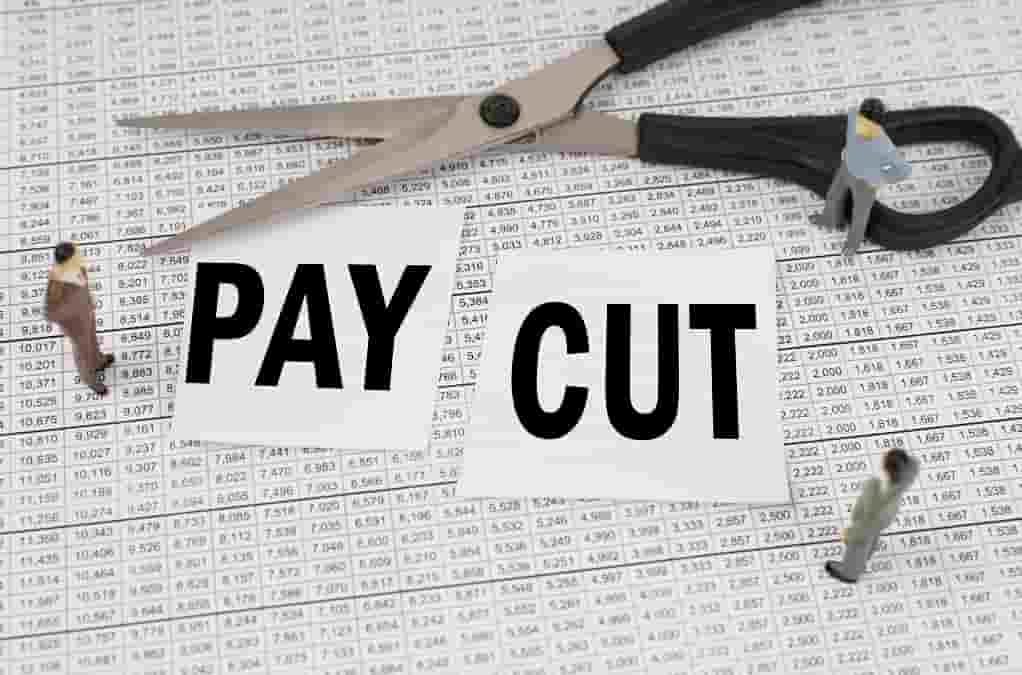 Workers on four day weeks will have their pay slashed to reflect reduced working hours.

According to new research compiled by the Chartered Institute of Personnel and Development (CIPD), 33 percent of companies expect the majority of their workers to be on four day weeks in the next decade. However, CIPD’s survey also revealed that only 1 percent of firms would commit to retaining the full-time equivalent salaries for workers who reduce their hours.

The findings will make interesting reading for staff and academics involved in the four-day week trial reported in The Workers Union News in June. The project assessed the viability of workers at participating firms doing four-fifths of their hours for no loss of pay. The only stipulation was that there must no loss in their productivity.

In contrast, the CIPD survey indicates that loss of productivity is a key consideration for company chiefs. 30 percent of firms who responded to the survey said that they would not be able to maintain the same output if staff switched to shorter working weeks.

Commenting on the findings, Jonathan Boys an economist at the CIPD said: ‘The major sticking point is the need to increase productivity by a whopping 25pc to make up for the output lost from fewer days of work.

‘This point came through in our findings with a majority of employers saying they would need to work smarter and adopt new technology in order to reduce working hours without cutting pay.’

The age of the 8 hours a day, 5 days a week worker is dead. Yes, you read that right. It’s not a wind-up or a piece of transparent article bait. It is part of the ever-shifting reality of the modern workplace.

But while workers are no longer constrained by technology or location, they are still subject to the paranoid strictures of bosses who believe that the only hard working employees are the ones that they can see on their twice-daily walkarounds.

Such a state of denial should not surprise any of us. It is present at the senior levels of many an organisation. Command and control is still more important that disarm and charm  – particularly where the false connection between time spent on the company premises and graft is at its strongest.

But the four day week can and does work. This is not an idealogical statement pruned from the hippy play book. It’s an observation rooted in fact. The four-day a week trial found that 78 percent of leaders whose companies took part in the project thought that their transition was at least ‘good’ and in some cases ‘seamless’. 88 percent said that four-days a week works well. Nearly half said that productivity had improved.

So how can we explain the CIPD’s findings? Their respondents must be rooted in fears about the current economic turmoil and the age old idea that harder, stronger, faster means more chance of a business winning the turf war in their sector of the market. To carry on with this policy is as futile as trying to knock down a wall with a three-week old banana. It is not stronger, harder, faster that will win the day; it is smarter, creative and flexible.

Workers have shown that given the right tools they can still deliver for their employers and achieve a better balance between their life and their work. Execs who understand this can plan the next five years with a degree of underlying confidence. Those left behind may well find that the labour market passes its own judgement.