Proudly Made In The UK. The New Manufacturing Revolution

Proudly Made In The UK. The New Manufacturing Revolution 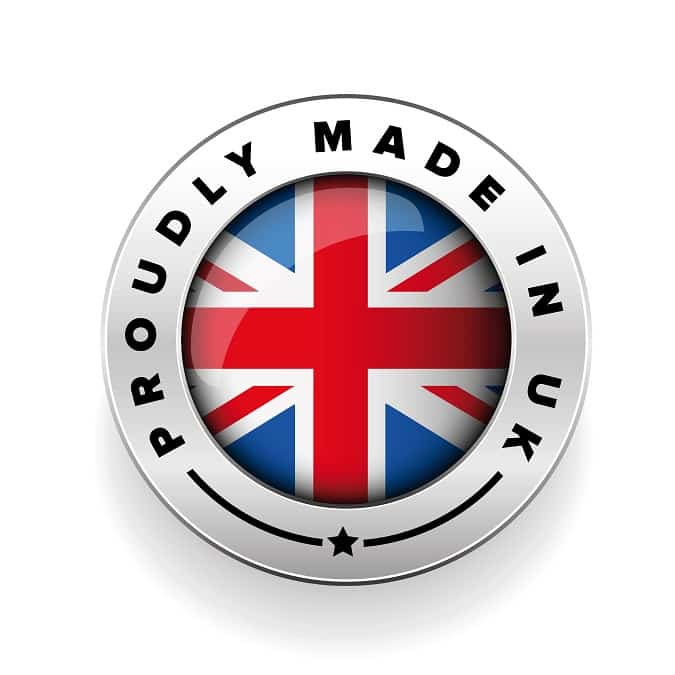 Proudly Made In The UK

The Workers Union has challenged UK business to ‘bring the manufacturing revolution back home.’

In a statement released this morning, a spokesperson for the organisation said that Britain must combine the best of its long and noble trading history, with a fresh approach to doing business in order to define its place in a post-Brexit world.

‘Other countries look on enviously at our long association with trade and industry. They see the country that launched the industrial revolution and gaze with untrammelled admiration at the famous marques that have enriched our island story and given us a notable presence around the world. From food to luxury cars, computing to aerospace, Britain is synonymous with quality and technical achievement. But they also see a country that has lost confidence, a country that has relied on its past too much. The bald truth is that other nations will not give Britain a free pass based on ties of empire or former influence. We are in a global market place, and that means we have the same obligation to compete as other countries with a commitment to economic success.

‘We need to look at where we are with the same open, enquiring minds that our ancestors mined to create the bedrock of Britain’s economic strength. Part of this strategy must see a bigger investment in bringing manufacturing back to these shores.’

The union’s statement comes at the time when some companies have ‘re-shored’ their manufacturing capability after the COVID pandemic, irregular supply chains and doubts about economic stability created uncertainty around off-shore manufacturing.

According to the Make UK/PWC 2022 Senior Executive Survey, a third of companies are looking to re-shore their manufacturing. At the same time, two-thirds regard the UK as a competitive place for manufacturing.

Sometimes it seems that the pervading feeling surrounding our nation is one of defeatism. We used to be great, runs the narrative, but now we’re like a theme park, with token elements of “Britishness” held up as an example of our quirky nature to distract the rest us from the awful truth of our inexorable decline.

Rubbish. The British lion passant can roar, is roaring and will roar again. All this takes is as an adjustment in our mindset. We still manufacture a lot of goods and products. We are still a powerful economy with influence around the globe. We are still a cultural powerhouse with a linguistic reach that gives us enviable advantages over our competitors.

What we need to do now is realise the benefits of new technology to allow our manufacturing base to flourish. Automation, computers and other technical advancements can reduce costs and free up workers to focus on less routine jobs. Local and regional economies will benefit from higher rates of employment, higher tax receipts and more inward investment.

To get there we have to make a determined move to back our workers and their native genius. Let’s get them tooled up for the charge by investing in skills. Let’s abandon our wariness of spending money on new tech and see it as way of planting the flag of our future success, now.

But most of all, let’s create a new covenant with British workers that once again makes them shareholders in the success of our nation.