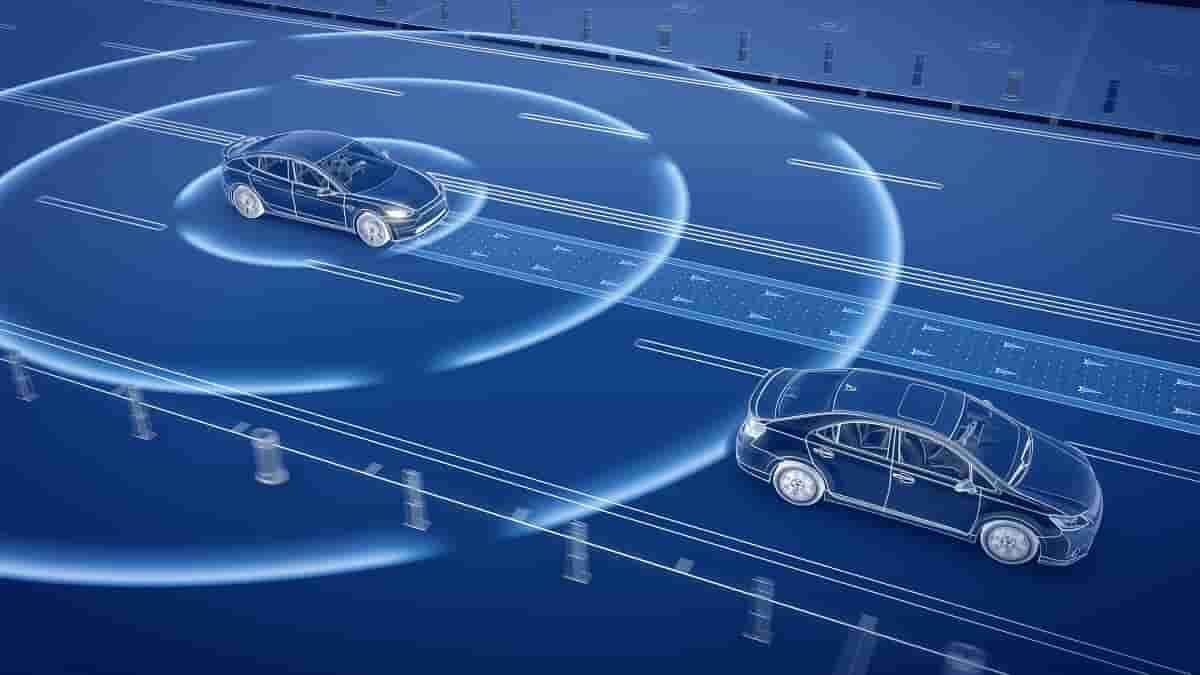 The Workers Union is asking whether autonomous vehicles (AVs) will create new jobs or destroy them.

Autonomous vehicles use a combination of sophisticated software, cameras and distance-sensitive lasers to drive themselves. The government has announced that fully self-driving vehicles could hit British roads by 2025, under new proposals underwritten by a £100m investment.

The roll-out will be assisted by £34m of safety research, which will be used to develop new legislation to govern the use of AVs on the UK’s road network. This could see new laws make manufacturers responsible for incidents when the technology is switched on.

In a statement released this morning, a spokesperson for The Workers Union said: ‘While self-driving vehicles, like electric vehicles, are undoubtedly an exciting development, there a number of safety, legislative, social and economic questions still to answer. Chief amongst them are how AVs will affect the job prospects of delivery drivers, lorry drivers, mechanics and other workers in the logistics sector, as well as private taxi drivers.

‘While some see empty cabs as a prize glittering on a distant horizon, the rapid development of this technology – and the millions of pounds of attention it receives from governments and corporations the world over – suggests that zero day will come sooner rather than later. That leaves difficult existential questions for the hard-working people in these industries that need to be heard as part of any transition.’

Vehicles – such as Teslas – with some self-driving technology have already found their way into British cities. However, these are still ‘opt-in’ vehicles that allow the driver to switch in assistive technology. Trials in countries such as China have taken the next step, which has resulted in Baidu, a Chinese technology company, winning approval to launch a test fleet of completely driverless taxis in Wuhan and Chongqing. The trials will see five vehicles tested in controlled parts of each city at mandated times.

In the UK, the Department for Transport hopes that the burgeoning AV industry will create as many as 38,000 jobs. The Secretary of State for Transport, Grant Shapps, said: ‘We want the UK to be at the forefront of developing and using this fantastic technology, and that is why we are investing millions in vital research into safety and setting the legislation to ensure we gain the full benefits that this technology promises.’

The history of the post-industrial revolution is the history of digital technology disruption. But has there been a development with a more controversial edge than self-driving vehicles?

While we completely understand the potential safety and mobility benefits of AV technology, the proof will be in the pudding – and that pudding will be eaten by road users and workers alike. Not so long ago, General Motors’ Cruise robotaxis blocked an interchange in San Francisco before they were manually removed. That is just one, relatively benign example of what can go wrong.

And what of the people who drive for a living? Are they to be branded “legacy staff” and consigned to a similar fate as workers in the old manufacturing and energy sectors?

There is little doubt that self-driving technology can offer tremendous benefits to our society. But these benefits must be distributed equally, not designed for the exclusive benefit of company chiefs and private car owners.